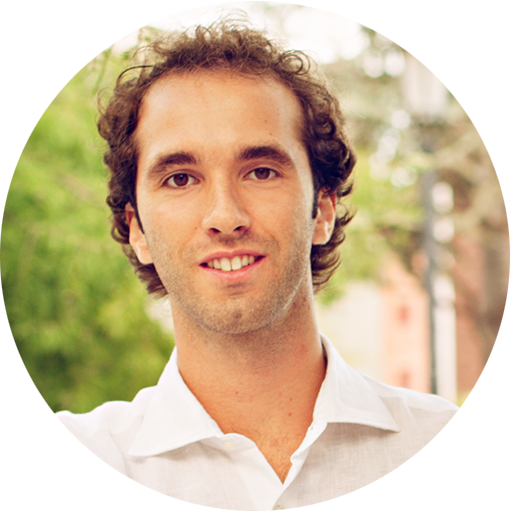 The goal of this exercise is to replicate some of the results in Petersen (2009) using the R programming language. In particular, we will replicate the estimation of standard errors with a firm effect OLS and Rogers standard errors.